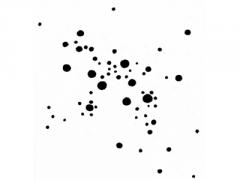 The students must write to the address:

Quality Assurance Responsible (R.a.q.) for the Master of Science in Finance and Risk Management Program.

Department of Economics and Management