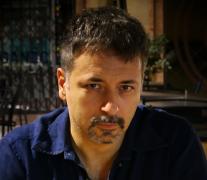 • Full Professor of Mathematics at the University of Parma, since 2006

• Commander (Commendatore), Order of the Merit of the Italian Republic, 2017

• Invited speaker at the 7th European Congress of Mathematics, Berlin, 2016